FacebookYouTube
When There’s No Place to Go

This story was first published in Walk a Mile in My Shoes in 2016.  Copyright Danette Jaeb

Children and youth come to FHS with many issues, almost always to do with their home environments. Here are just a few of their stories. The children’s identities are protected. All of these cases were referred to social workers.

Two years ago when Patience was 10 years old, she was staying with her grandmother in Rehoboth. A man crawled in through the window of their bedroom. He raped Patience. Her Grandmother died the next day. They caught the man but the devastation to little Patience is deep. She receives counseling at Family of Hope Services and it is making a difference in her life. 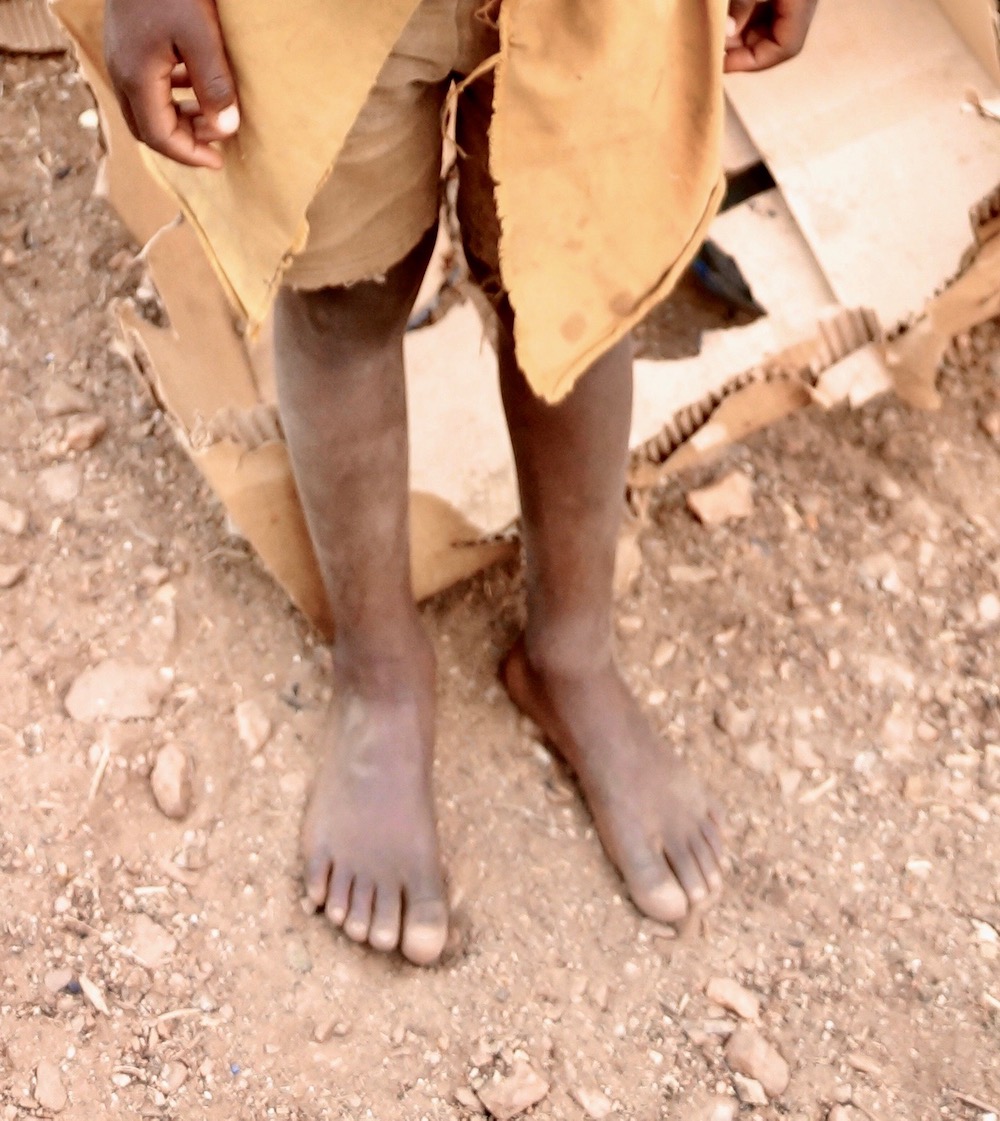 Twelve year old Penny was sexually assaulted by a 30 year old neighbour when her mother left to go to Keetmanshoop for a few days. The people caring for Penny discovered what happened and told her mother as soon as she returned. The assault was kept quiet until Penny started wearing makeup and acting out. After a fight at Family of Hope Services, the teacher called Penny’s mother for a meeting and the sexual assault was disclosed. Both Penny and her mother were counseled on what sexual assault is and what should be done. Penny was taken to the hospital for testing and a case was opened against the man. He fled and the case is still under investigation. Penny receives counseling and has come to understand that what happened to her was wrong and not her fault.

Johannes, who just turned ten years old, lived on the farm with his grandmother for a number of years.  His life was hard.  His grandmother beat him every day until he started to run away to stay with the neighbours.  After this went on for a while, Johannes’ mother went to pick him up to take him to Windhoek.

By this time, Johannes was traumatized and ran away at the slightest fear or anxiety. He would often leave for three days at a time. He slept in the river bed and in places where there was no one. One morning, at 3:00 a.m. he was sitting at a four-way stop when a man picked him up and took him to the police. He spent an hour at the station and then ran away again. They found him in a shebeen (small drinking bar in a tin house) watching television.  After this his mother started to bring Johannes to Family of Hope Servicdes for counseling and play therapy.  Johannes stopped running away without informing his mother or sister. His fear is lessening. 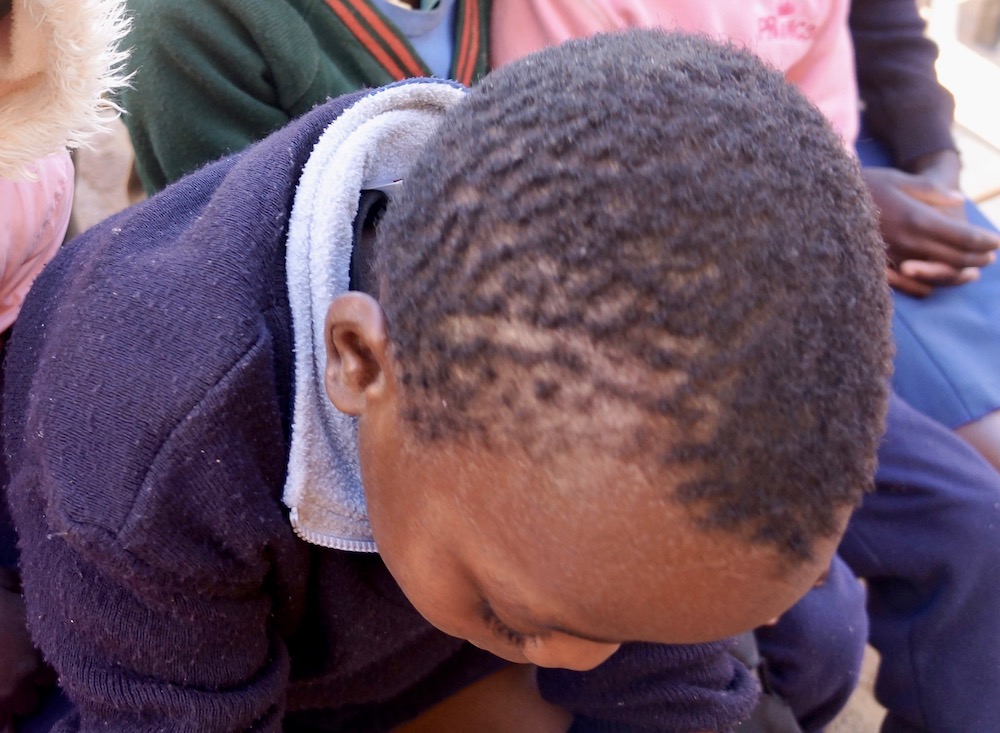 Twelve year old Willem lives with his alcoholic mother, his loving grandmother, and his siblings.  When his mother is drinking she is violent
and has gone so far as to bite Willem on the face. He has a scar from it. His mother also beats Willem’s grandmother when she tries to intervene. There is rarely food in the house so Willem scours the alleys in Katutura for something to eat. He is now attending remedial classes at Family of Hope Services in order to get back into school, and receives counseling and one full meal a day at the Centre.

Maria overheard the rape of her cousin by Maria’s sister’s boyfriend while they were at home. Her cousin was 12 years old and Maria was 10 years old at the time. They told Maria’s sister what had happened as soon as she returned home. Her sister promised to go to the police but did not follow through. She was unable to take Maria’s cousin to the hospital as there wasn’t enough money for a taxi and it was too far to walk. Maria and her cousin eventually found Family of Hope Services and both receive counseling and play therapy to help them deal with the trauma. 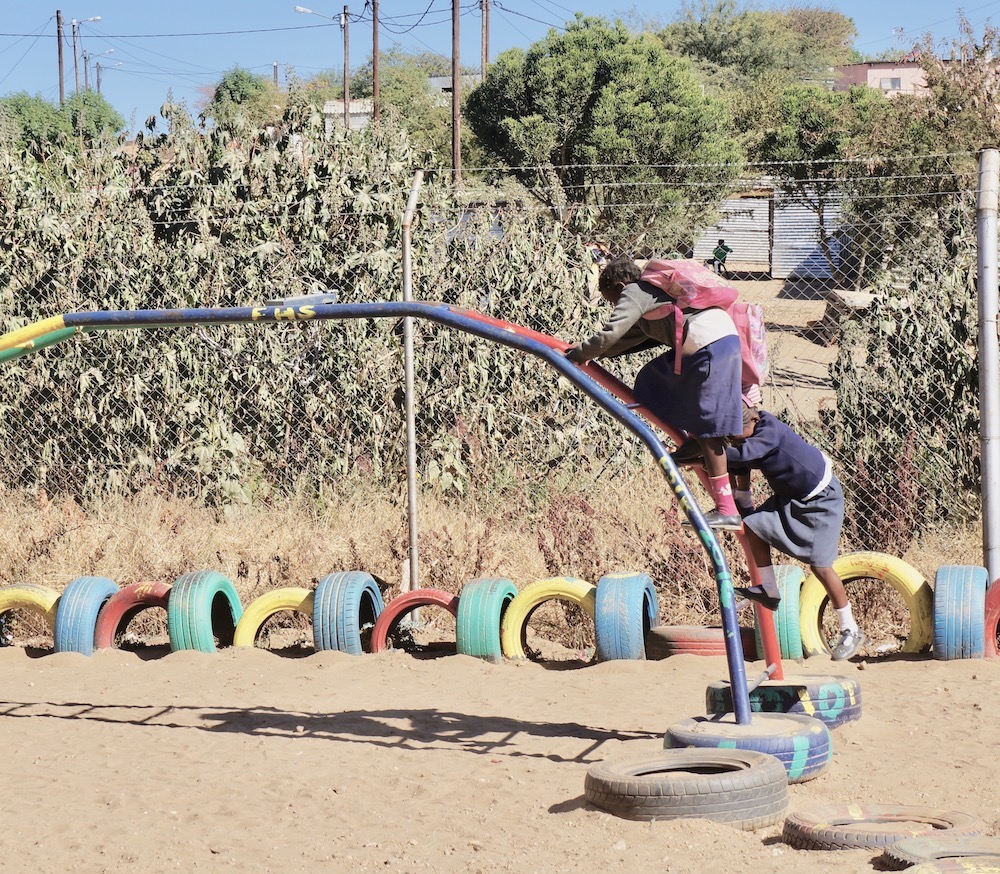 Email: Visit to the Centre