This story was first published in Walk a Mile in My Shoes in 2011.  Daniel wrote the story for the book.  He had been in school for four years at the time.

Daniel was sponsored throughout his schooling at Family of Hope Services by Jackie Reeder and the Little Red Hens from the United States.  He received assistance for his certificate from a number of donors as well as by holding down a part-time job.

Daniel needs financial assistance to complete the social work degree program he is entering in 2020.

My name is Daniel Immanuel. I was born on March 13, 1993, in a very small village called Omboloka in the northern part of the country. I grew up in my grandmother’s okambashu, a house with about six people living in it. From my young age which was 13 years old, I survived without schooling. I survived with difficulties in a house of 6 people and among these people were my four cousins, my grandmother, and myself. 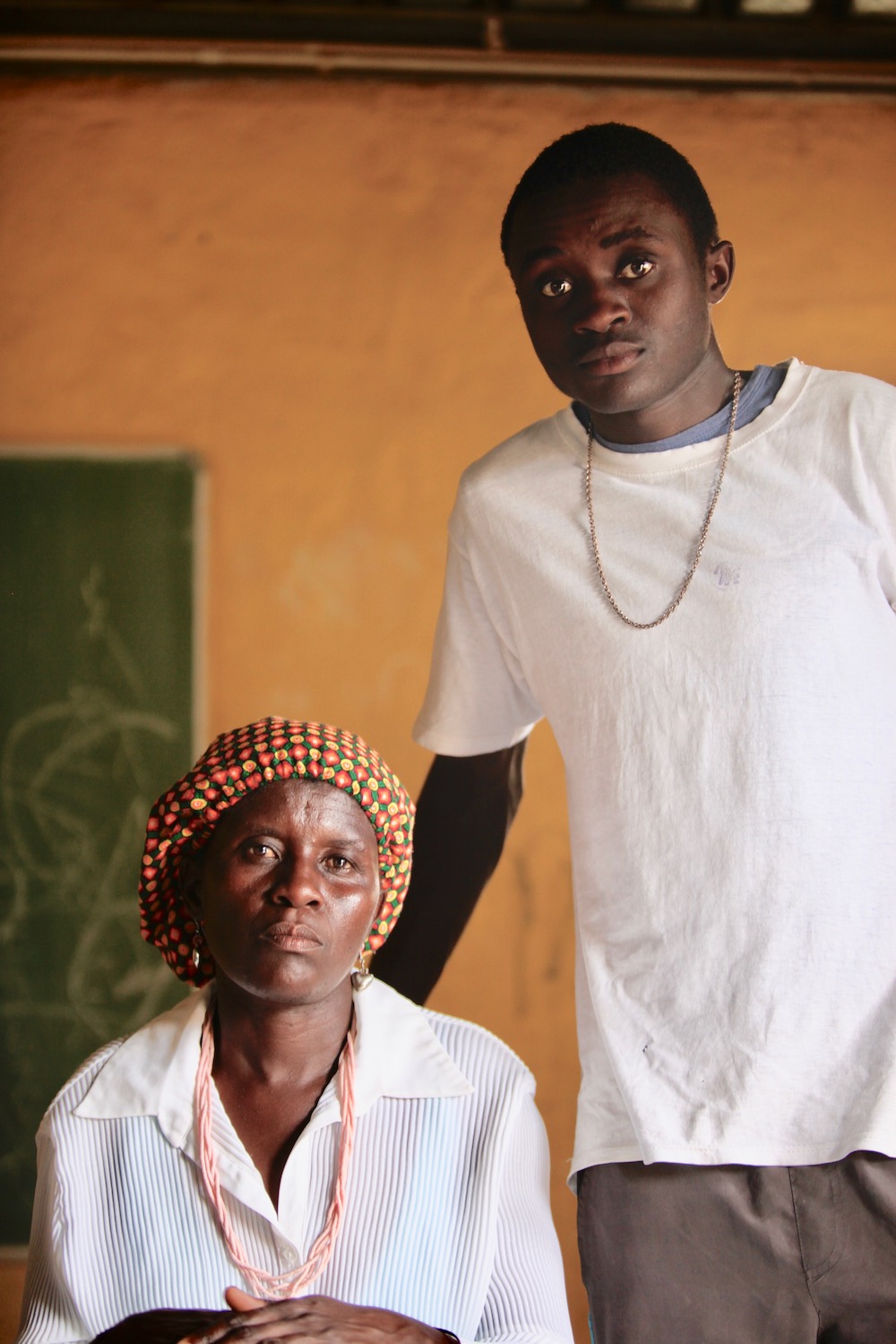 Daniel at Family of Hope Services with his mother, Kristine Kahamba.

I suffered to death as I was regarded as the breadwinner in my grandmother’s house because each and every bit of hard work that came, had to fall under my strength. I looked after some of our neighbour’s cattle in order for my grandmom to be rewarded with at least something (money) to make our living easier.

Having such a complicated life and lots of suffering at an early age doesn’t mean that my life has to end. So even though my cousins were all schooling while I was regarded as the house helper, the words, “hard work never kills” were still in my mind and I believed that on one of the good days somehow my life will be a brighter one.

Most of my friends used to ask me how I felt about the way I was treated by my grandmother? My answer to their question is always the same which is, “I felt bad and bored but that’s the way to success.”

I was never in school nor did I realize what the fruit of education is while I was still with my grandmother. Having grown up with my grandmother made me strong, but no acquired knowledge or skills were present because no one is ever born perfect in everything at all. So, I might be wise but because I didn’t go to school, I wasn’t that useful. 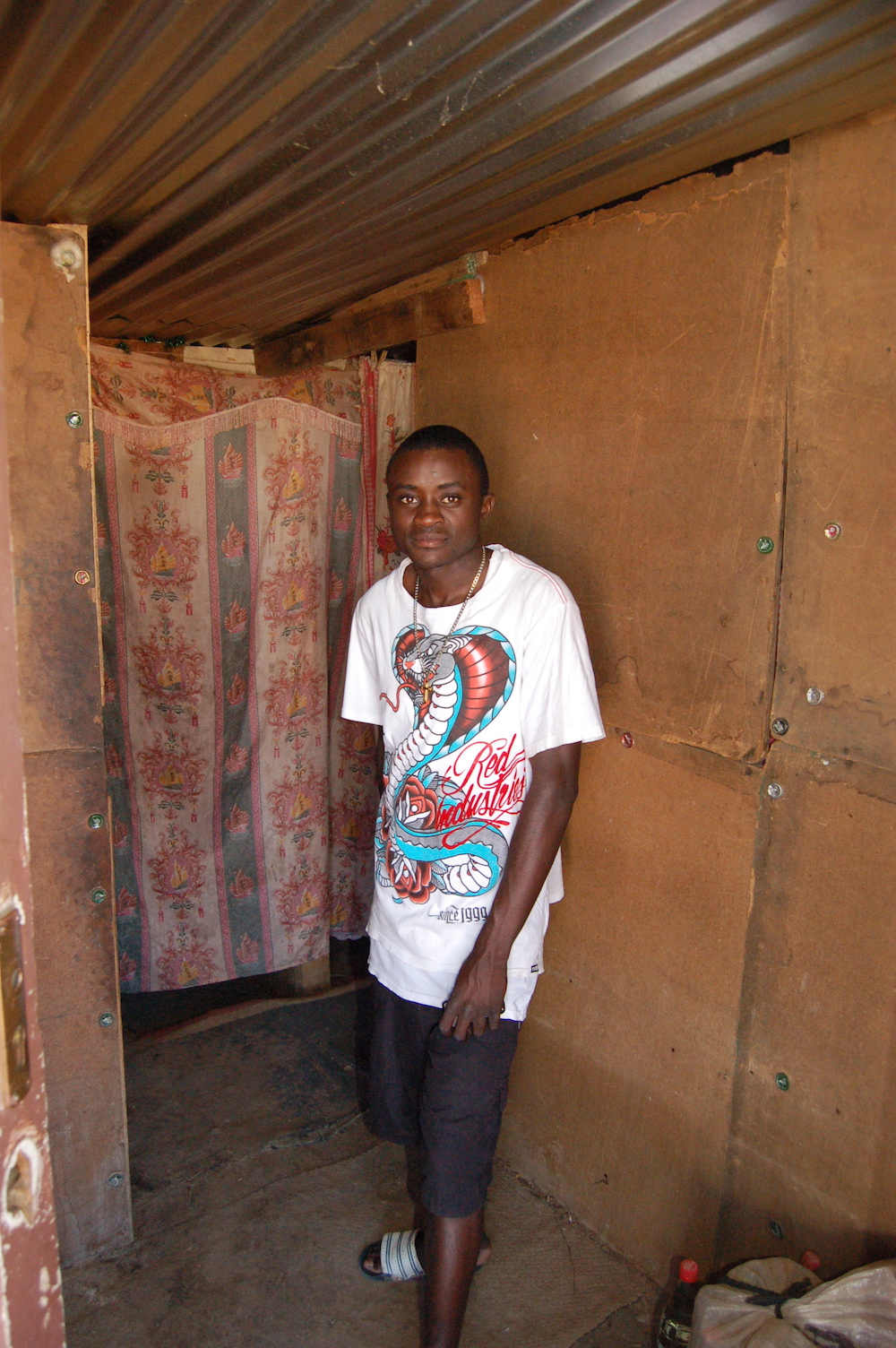 Daniel in his house.

My Life in Windhoek

Thank God I had a very grateful heroine, my mom, who is the mother to two children, (me and my brother), but mainly she is a loving person. In the year 2006, God had a different plan for me. Windhoek became my new home and then this was the chance for me to realize that grandmother had really let me down, because now I was a boy of 14 years and never received love, dignity or education.

In 2007, I was handed into an organization called Khomas Women Development (KWD) which is like a literacy program. I went there for English classes just at least to know how to read and write. My attending this program cost N$100 per month and since my mom is unemployed, she survived with difficulties through such a condition just to make my life a bit softer.

Living in Windhoek as the capital city also made me face some challenges but, with only the help of the man above everything, I was able to overcome them. In 2008, the Creator answered my prayers by opening the doors of my future. I was introduced to a very helpful organization with its loving people, called the FHS which is a non-profit organization (charity) formed by the most loving and humanist people on the planet earth.

FHS is the place that changed my life so much and therefore I will always regard it as the founder of my future. I attended the remedial classes there whereby I learned English and Math, dignity and respect, confidence and hope for all of my future plans. I call FHS my father because I had never received my father’s love from the day of my birth until now. 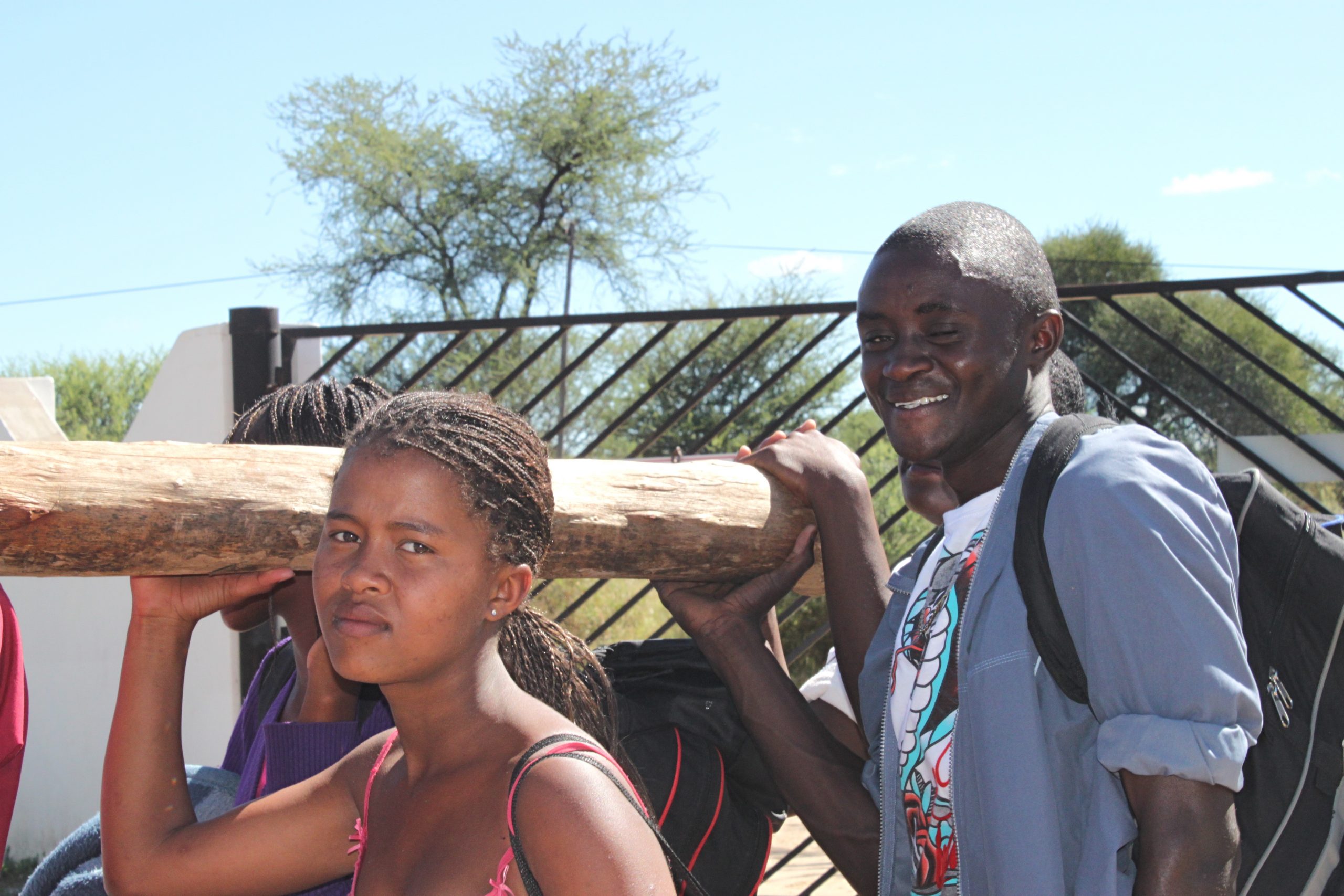 Daniel at a Family of Hope Services Youth Leadership Camp in his teens.

My Future/Myself in Years to Come

Since my very small age I have always been a helper to many and therefore I will still be, because humanity is all that makes me exist.

From the very first day when FHS opened the doors of my future, it was also the day for me to realize what my future career will be. My dream is to become a social worker so that I can help orphans and vulnerable children all around the world.

I also want to help communities in poor areas as well as people who are affected by HIV/AIDS to live a better life just like others. I’m sure that if I finish my school, I will be a very successful man in my life because I will be doing most of the government’s work. I will be planning to build houses for the needy and also work in poor communities.

Being a social worker is the only career that I most adore and I’m sure that I will not let it go out of my hands while I’m alive. 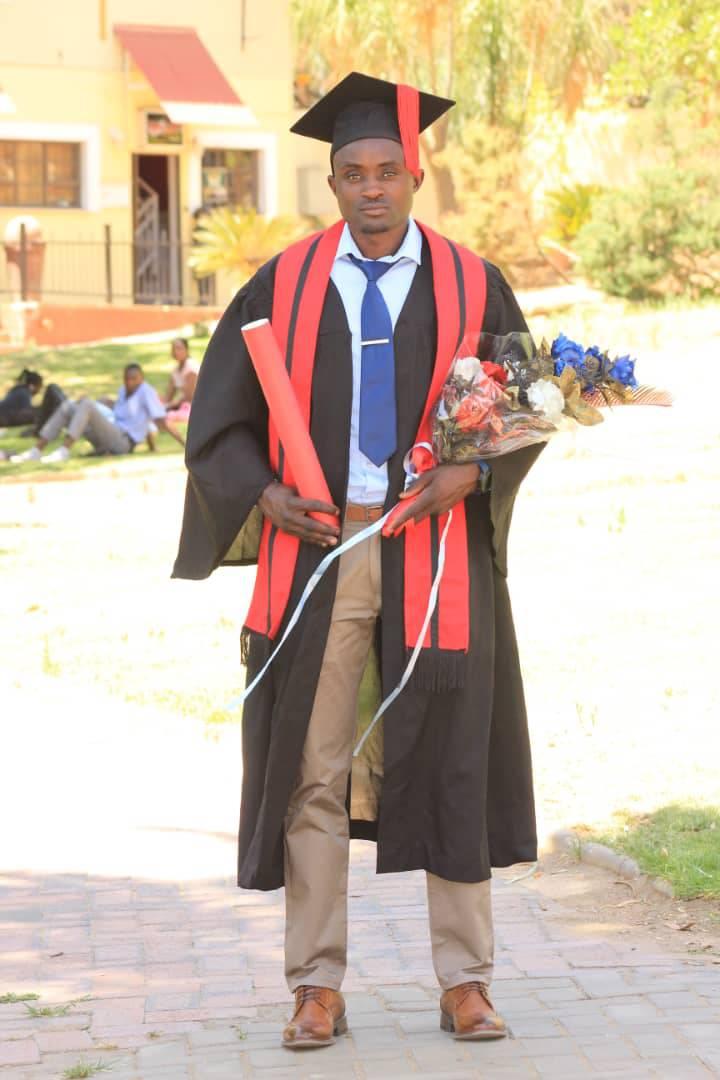 In 2019, Daniel Immanuel graduated from Tulipohamba Training & Assessment Institute with a Level 4 certificate in counseling and psychology.  He’s on his way to making his dream come true.  He still needs financial assistance.

Email: Visit to the Centre